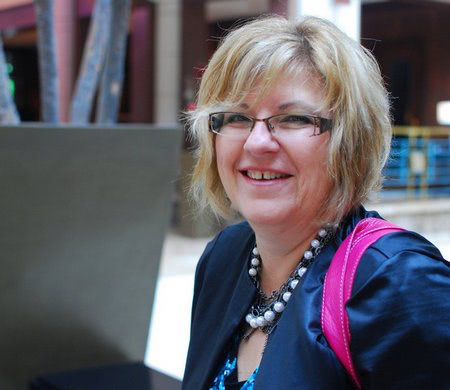 Pat Sloan has been creating since she was a child. From the first shoebox dioramas to sketches for a fabric line, there has always been creative energy flowing. When she tried her hand at quilting in 1985, she never looked back.

Now, owner and founder of the quilting design and publishing company Pat Sloan & Co., she has published over 25 books, more than 100 patterns, nearly 10 fabric lines, and has had her work featured in all the major Quilt magazines. 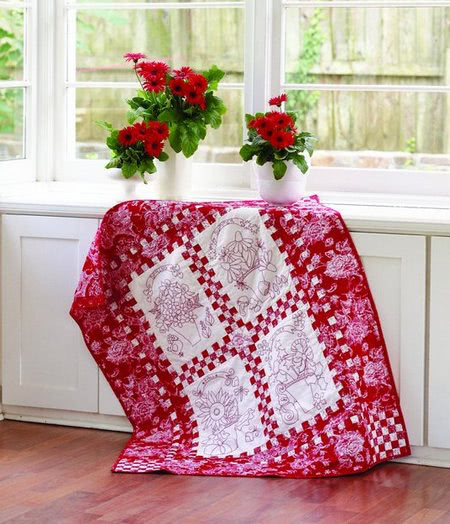 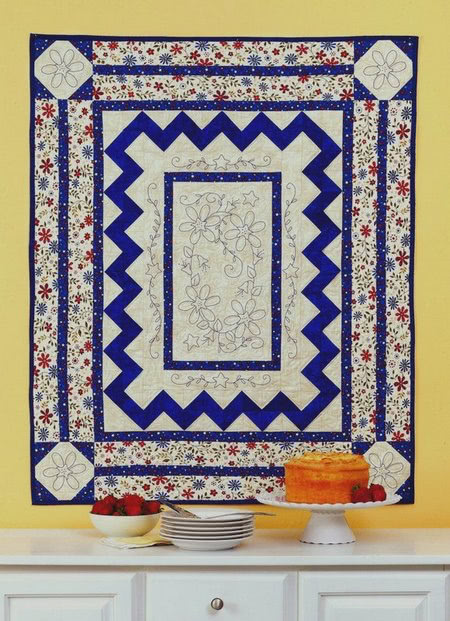 Pat first began sharing her knowledge through her publications, workshops and lectures, but has expanded her reach through social media. She has built quilting yahoo groups, forums, Facebook communities, and even photo sharing groups on Flickr. Pat’s overall passion has always been to encourage others to harness their creative energy and have fun with their quilting! 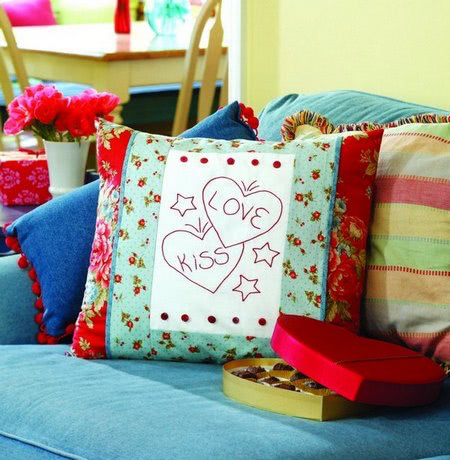 Pat’s newest partnership is with Moda fabric, her first line with them will be shown this spring. Pat has also partnered with Bigfork Bay Cotton Company who will be publishing her single patterns. The "Girls in the Garden" are the first set of patterns available now! 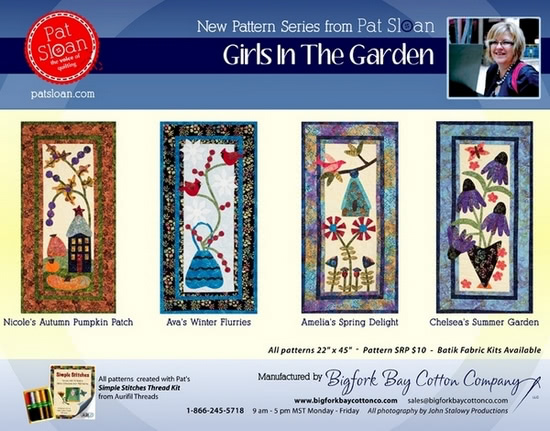